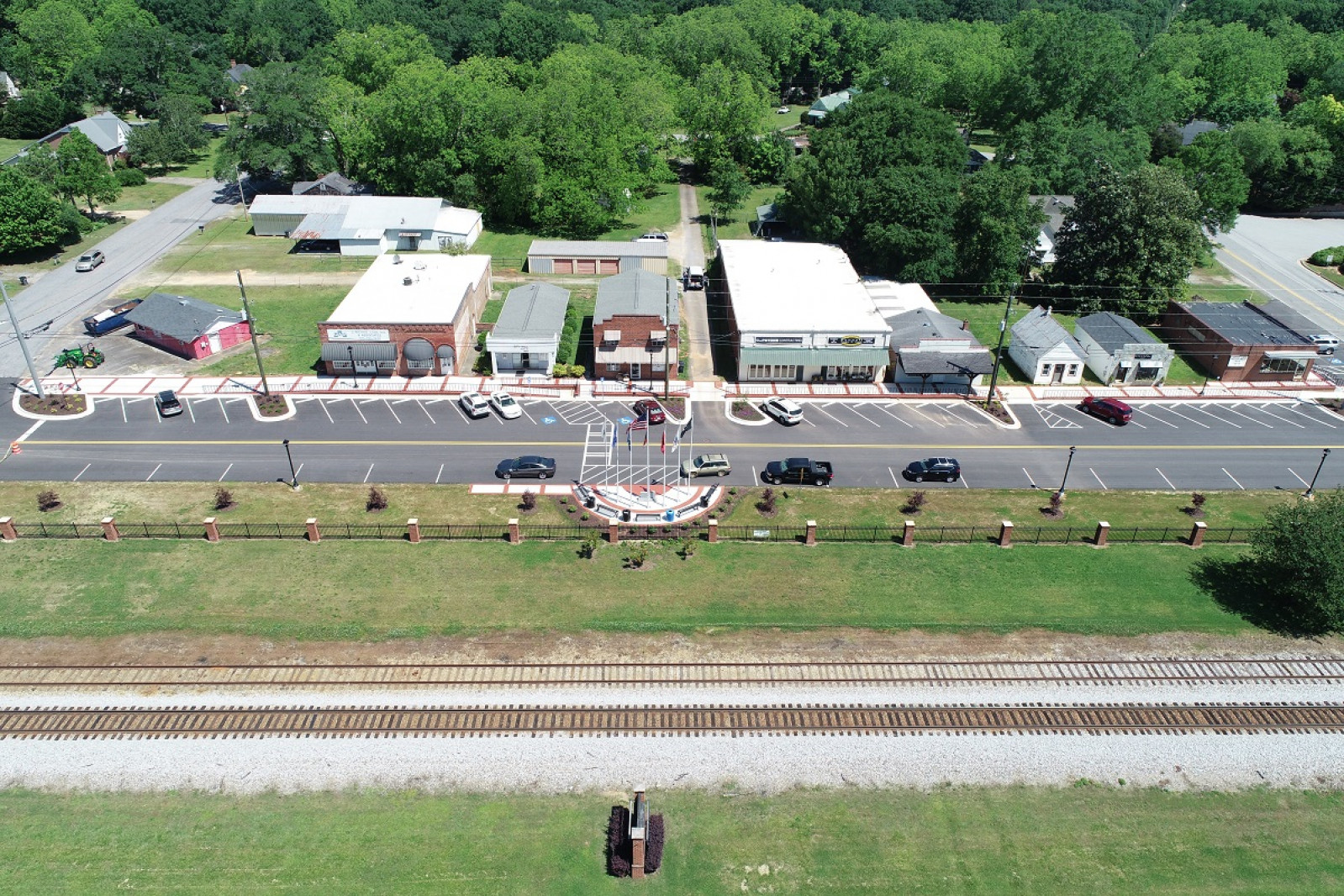 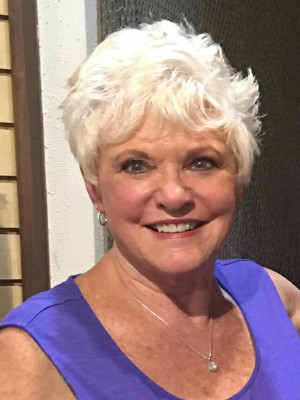 Janet moved to Bogart in 1969, married and moved away for a while, then returned to Bogart in 2003 so that she could be close to her mother, Ms. Irma Guest. She is a proud mother of three and grandmother of four.

Ms. Jones is a member of numerous clubs and ladies auxiliaries and is also a member of the Bogart United Methodist Church, where she serves on the Board of Trustees and is an active choir member. 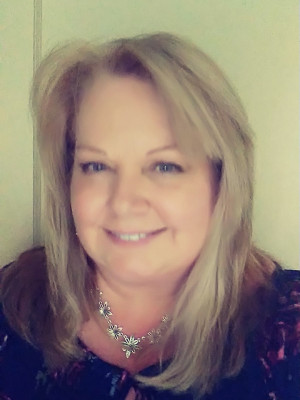 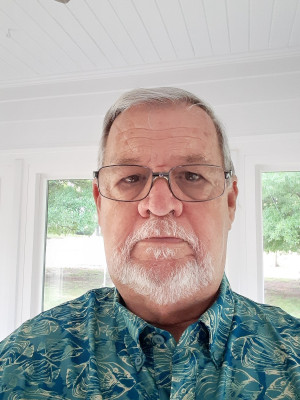 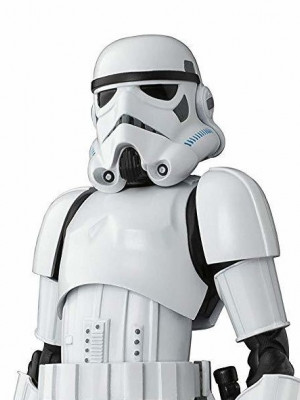 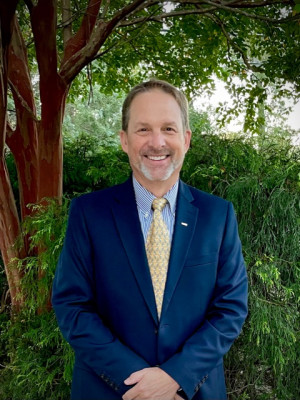